Is male headship a biblical concept or product of human culture and tradition? 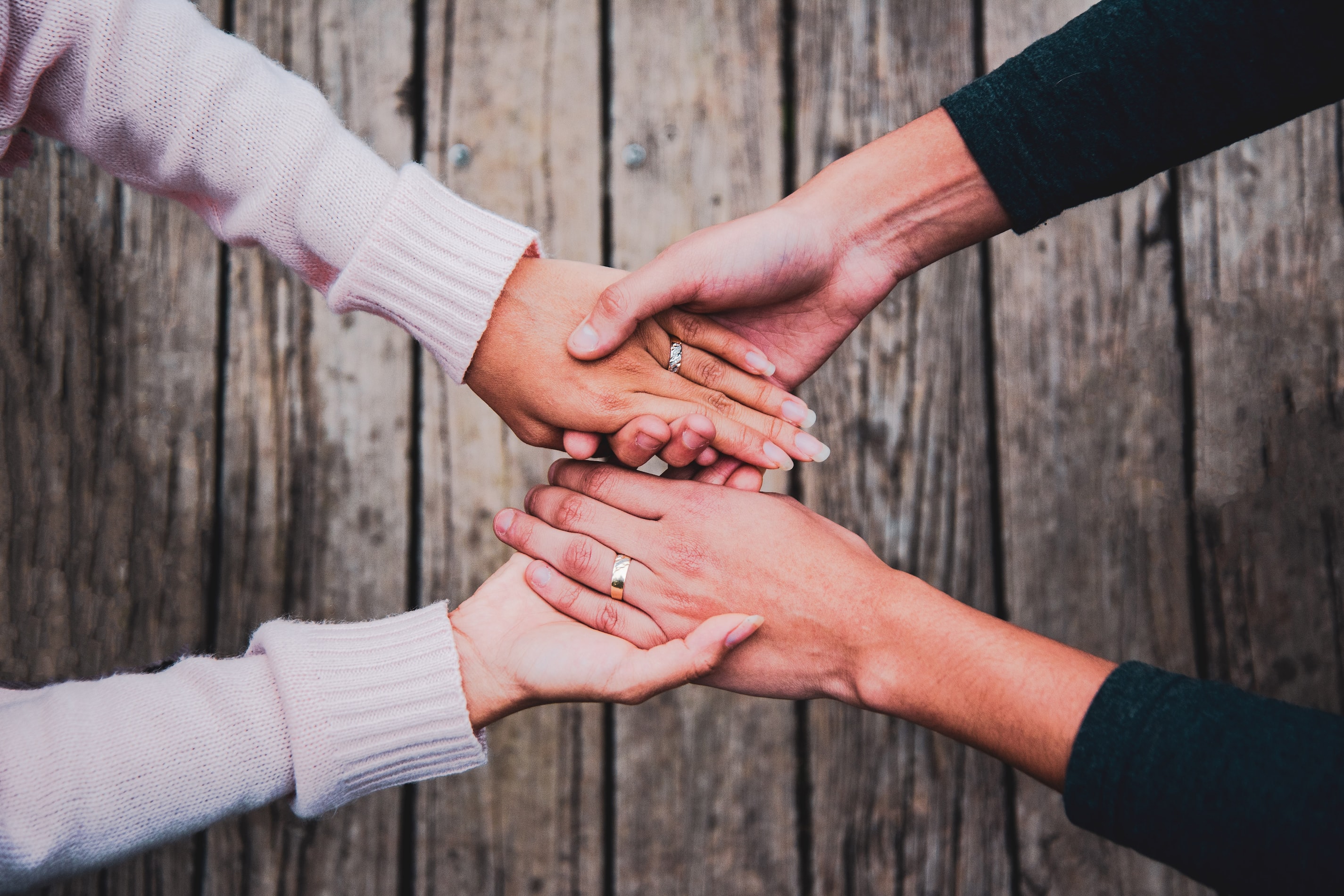 Few days ago, I was at a singles and married forum and one of the three panellists (The woman) insisted that ‘’God created man and woman equal and there is nowhere the Bible said the man was the Head.’’ She went further to say that it is we who have carried the culture and traditions of men and imposed it on scripture. Such feministic notions are steadily gaining grounds in the church thus, laying the basis which necessitated the writing of this article.

First off, there is no doubt that God created both sexes equal, but we also need to keep in mind that this equality has more to do with their inherent value in that they both bear the image of God. Both equality and Male headship were instituted by God because as renowned reformed theologian and Pastor, Voddie Baucham puts it, "anything with two heads is a monster". Hence, male headship is not a product of the fall.

From Genesis 2, we can point out a few points that support male headship before the fall thus;

The above points simply and clearly address the feminist argument that male headship was imposed upon Eve as a penalty for the role she played in the fall (Gen 3:16) and that a woman’s redemption in Christ releases her from the curse of male headship. Just like a lot of other things that suffered death as a result of the fall of man, male headship also deteriorated into "male domination".

At this juncture, it is important that we differentiate between "male domination" and "male headship". Raymond C. Ortlund, Jr defined both terms as follows;

Male Headship: in the partnership of two spiritually equal human beings, man and woman, the man bears the primary responsibility to lead the partnership in a God-glorifying direction.

Male Domination: assertion of the man’s will over the woman’s will heedless of her spiritual equality, rights, and value. Male domination is a personal moral failure, not a biblical doctrine.

A poor understanding of male headship consequently results in the misunderstanding that equates submission to oppressiveness and vice versa. It fails utterly to see that biblical submission is more about order than it is about value. This fallacy is quite common in feminist argumentation. "Subordination = Denigration" and "equality = indistinguishability"

In whatever way we chose to interpret Gen 3:16, nothing can change the fact that God created male headship as part of our pre-fall perfection. Therefore, while many women today need a release from male domination, the liberating alternative is not female rivalry or autonomy but male headship married to female help. The origin of marital misery does not lie in male headship which God created for our blessing, but in a multitude of other personal factors.

Rather than redefine creation, Christian redemption restores creation so that wives learn godly submission and husbands learn godly headship. Just as the word "trinity" does not occur in the Bible, and it will be fallacious to deny the triune nature of God as is revealed in scripture, so it is when we deny or refute male headship all because the word does not appear in the pages of the Bible.

Male-female equality and male headship properly defined, are both strongly supported by Gen 1-3 along with a host of other passages of scripture. There is no necessary relation between personal role and personal worth. Hence, a limitation in role needs not reduce or threaten personal worth. And male headship is not a product or creation of man’s culture and tradition but it is a biblical concept God created to emphasise order rather than value.

We must learn to recognise the bible as our single source of truth even when it threatens our age-old beliefs/culture and even when it is not in line with our emotions and logic. A true display of our faith is seen when we drop our cherished beliefs and culture at the foot of a newfound biblical truth as painful as that might be.