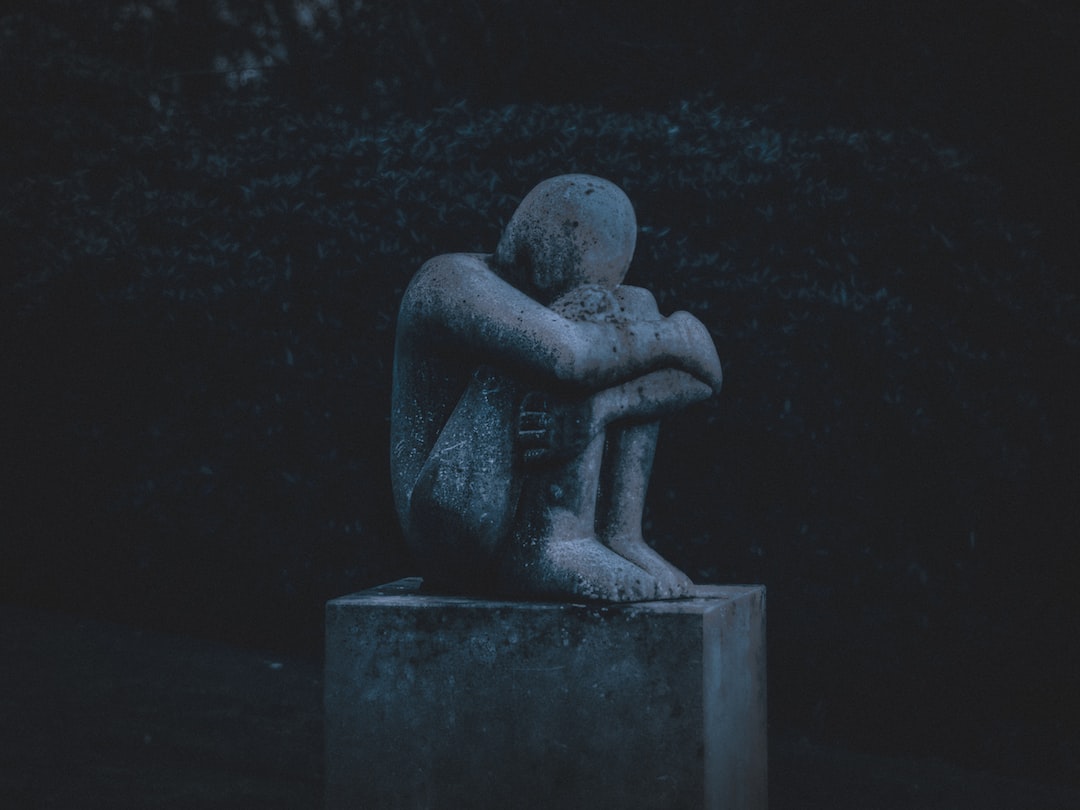 In our day to day endeavour, we come to get use to the idea of guilt as merely a feeling, and psychology defines it as an emotion. Guilt in psychology is classed in the negative feeling states along with; agony, grief and loneliness.

The topic itself is a very broad one and a brief write up as this cannot in any way fully cover it. Psychology has two approaches to guilt viz;

The psychodynamic approach as postulated by Freud proposes that we build defence mechanisms to protect us from the guilt we would experience if we knew just how awful our awful desires really were. The cognitive approach on the other hand views guilt as an emotion that people experience because they are convinced they’ve caused harm.

From a psychological point, guilt feelings may arise as a result of something you did. You feel this type of guilt when you harm someone, violate your own moral or ethical code or do something you vowed to never do again,

Guilt feelings could also arise because of something you contemplated doing that violate your standard or moral code. It could also be caused by some other factors.

And all the remedies psychology proffers to any form/type of guilt are ‘’self-centred’’. For example, one can be counselled to repress or deny any feelings of guilt.

Guilt is no doubt a complex emotion but that is not all that there is to it. But just like everything else God created, guilt has its purposes. You will agree with me that there can be no moral law without a moral law giver.

As the shores of ‘morality’ in contemporary society continue to recede, and subjective moral reasoning continues to gain ground, the matters of good or bad are no longer treated as black or white. We are taught to determine our own right/wrong. We are all witnesses to the chaos that emanates from this fatalistic approach, where morality is based on something as subjective and fallible as feelings

For every believer, the Bible is our final authority because like its divine author, it is accurate and inerrant. It is our guide to/through life. And since God is all powerful and just, we cannot define good and bad apart from Him. Thus, judging guilt purely on an emotional basis will just not suffice.

God as Judge has laid down His constitution in scriptures and he will judge the world by those standards and by them only.

Come to think of it, does the lack of remorseful feeling on the part of a serial killer vindicate him of his evil doing? Does it qualify his act of murder as good? Also, just because two young adults ‘enjoy’ the abuse of their bodies in fornication does not justify it. Renaming something does not change its essence. The Bible calls it sin. That is what it is.

Guilt therefore, above being an emotion is a fact. When one breaks the law, they are guilty whether they are aware of it enough to feel sorry or not (Leviticus 5:17).

And by God’s glorious standard, all have sinned (Romans 3:23) whether we admit it or not, all are deserving of the penalty (Romans 6:23) whether we feel bad about it or not, but God in his mercy freely inputs to us a righteousness that is not of ourselves or of anything we have done. This righteousness is a gift we receive by faith in Christ Jesus. It is only when we are in Christ that anything ‘good’ we do now begin to count or even matter.

Hence, unless a man believes and confesses Jesus as Lord and saviour, all his good works do not matter. He remains guilty before the Judge of all the earth. Since God is Just, A Just God will not let sin just slide.

Therefore, guilt is not just an emotion it is a fact.