Does the Bible really permit polygamy? 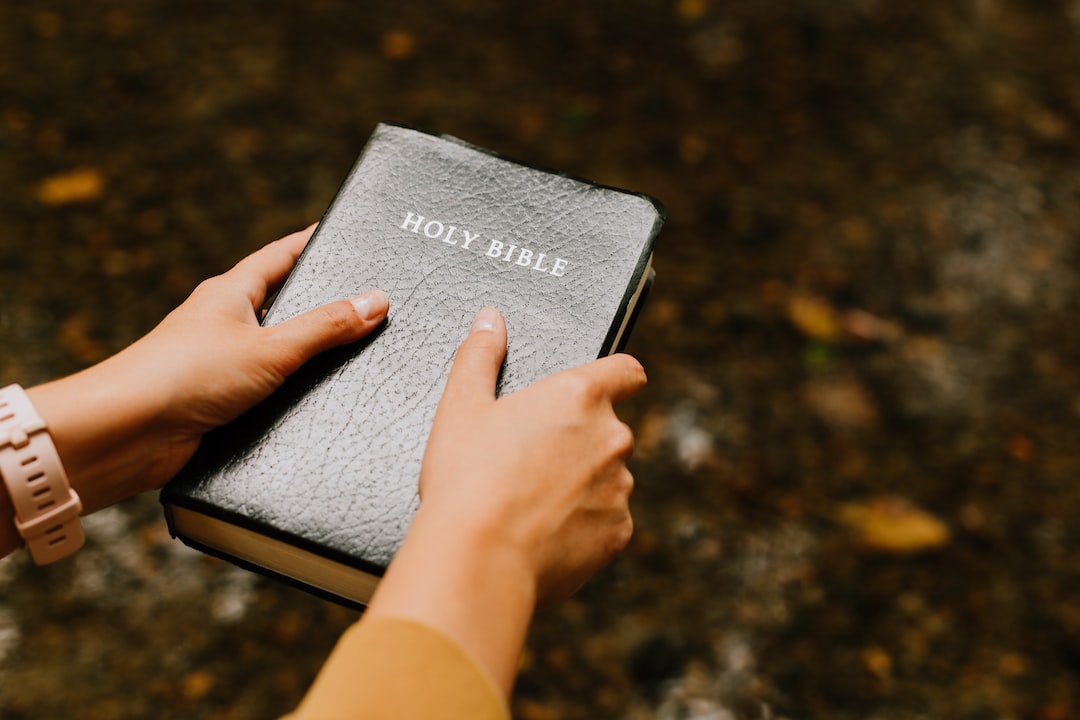 Not too long ago, Reno Omokri, Nigerian social media influencer took to his social media platform to say that the bible allows a man to be polygamous. He made references to bible characters and ultimately quoted Exodus 20:21 (without any understanding of basic principles of bible interpretation of course). He said, “Scripture is silent on it. I do not recommend it. However, some of the holiest men in scripture (David, Abraham) were polygamists, but in my opinion, I don’t know if it is a sin.’’

First of all, refer to Abraham and David as Holy men couldn’t be more wrong. Through scripture we are shown how God in his divine love and mercy works in and through men and women in spite of their shortcomings and flaws. The intent is not to advocate their moral bankruptcy but to show God’s sovereign and unconditional election of people based on nothing else but his unmerited grace and favor.

We can also see this in the case of Israel as a nation when God chose them to be His people in the earth, through some of the laws outlined in the five books of Moses; we can see that God walks with them as he finds them. For instance, slavery is not abolished but the practice is undermined in that slaves are to be set free every seven years.

In the same vein, you would be right to point out that several Old Testament figures had multiple wives but what you fail to see is that the bible never advocates the practice. It simply describes it as part of the lifestyle of a typical middle-eastern culture which by the way is in a fallen state. If you study these biblical instances of polygamy in detail, you’ll realize that none of them is portrayed in a positive light. In every case, the practice of keeping multiple wives resulted in problems for the character involved. Solomon is the best known and extreme example. In the end, it was his numerous wives that turned his heart to idolatry, away from his faith in God.

Secondly, we need to establish that not everything described in scripture is prescribed. By this I mean that some parts of scripture are only narratives of how God worked/walked with men and are not didactic (for instruction). For example, prior to Samson’s birth, his parents were instructed to not let any blade touch his head. So as an adult, Samson was supernaturally strong when he had long hair and weak when his hair was cut (Judges 13:5). It will be totally wrong to suddenly conclude from his story that we as well should keep long hair so we can be supernaturally strong.

Like any science, bible interpretation has its laws and principles which must be applied when approaching any portion of scripture. It is only when we have successfully properly interpreted the passage, that we can now be sure that our application (i.e., how it applies to us) will be correct.

So back to the crux of the matter, it is true that the bible does not explicitly say ‘’Thou shall not commit polygamy’’ but we can deduce from God’s original design in Genesis, that the ideal family is to be made up of a man, his wife and children as the fruit of their loving relationship (Genesis 2:22-24). Polygamy as a concept and practice violates that design, and anything that ‘’misses the mark’’ of God’s standard is a sin.

Furthermore, from scripture, we can also see that one of the purposes of marriage besides procreation and sanctification is illustration. To illustrate the love relationship between Christ and the church. Emphasis on ‘’Church’’ not churches (Ephesians 5:25). Verse 28 goes on to say he who loves his wife (not wives) loves himself. Also, from 1 Corinthians 7:1-6, the bible minces no words by consistently describing marriage as between the husband and his wife. This also is not a coincidence.

In conclusion, polygamy raises questions about our understanding of the exclusivity of sexual love - a concept completely foreign to our totally depraved culture - which authors of the bible by inspiration of the Holy Spirit often used as a symbol for the exclusivity of God’s relationship with His elect.